NPR & Liasson: The Death of Irony

Pardon me, Ms. Liasson: Have you looked in a mirror lately? 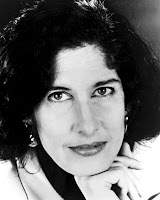 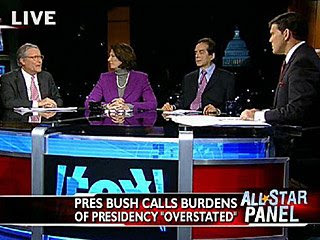 This is hilarious, Mara Liasson, a full time FOX News employee for more than ten years, is reporting and complaining about the misuse of words by politicians? Every Sunday Mara sits down with her buddies at FOX who have called Obama "Baby Killer", "Marxist", "Fascist", "Communist" and worse.

Also, there's that silly little fact the Ms. Liasson and NPR won't call water boarding torture, it a “harsh interrogation technique”. Despite, the U.N.’s High Commissioner for Human Rights says that water boarding is torture. The International Committee of the Red Cross have called what the U.S. did “torture.” Water boarding is unambiguously in violation of the International Convention on Torture, which has been ratified by 140-some countries. Yet NPR’s official editorial policy is that NPR doesn’t know the definition of the word torture.

Ms. Lasson and NPR's uncial embracing of GOP/FOX talking points for the past six years has done much more damage to political discourse in this country than any politician has done. Politicians obfuscated for cemeteries, that’s nothing new there, but what’s NPR's excuse for "aggressively interrogating" our language when it reports the news? 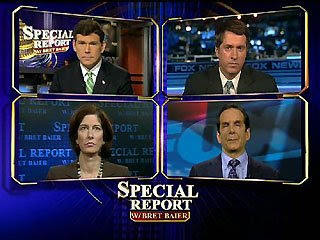 NPR, just like FOX de void of any self-awareness or sense of irony.

[Even more snarky aside, Mr. Liasson's bio at FOXNews.com reports she joined FOX in 1997, it also lists her numerous awards and accolades. Guess when the last time she won an award for her reporting? 1997. I wonder if there's a correlation between working for FOX and lack of professional recognition?]
Posted by GRUMPY DEMO at 7:43 AM