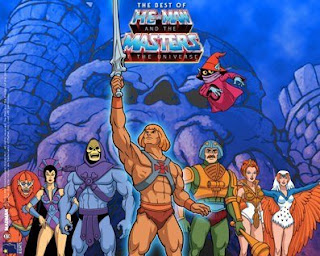 On the O'Reilly Factor Goldberg, with Bill agreeing, complains about "NPR men" in journalism who "want to know about your feelings" and are "softer" than the "men of a John Wayne era"

Watch it, if you have the stomach:

Juan and Mara haven't realized that they're sell-outs for working at FOX as liberal punching bags and like all sell-outs the people who bought them (FOX) have have nothing but contempt for them.
Posted by GRUMPY DEMO at 1:00 AM