SPRING SABBATICAL IS OVER!

POP QUIZ: WHO SAID IT?
Here's a quote I heard last on night while watching Cable TV:

I don't know what the government is coming to. Instead of protecting businessmen, it pokes its nose into business! Why, they're even talking now about having "bank" examiners. As if we bankers don't know how to run our own banks! Why, at home I have a letter from a popinjay official saying they were going to inspect my books. I have a slogan that should be blazoned on every newspaper in this country: America for the Americans! The government must not interfere with business! Reduce taxes! Our national debt is something shocking. Over one billion dollars a year! What this country needs is a businessman for president! 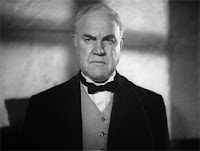 Wow, seventy years and the Right hasn't changed their talking points since the New Deal.

I was watching (curse you Tuner Movie Classics!) John Ford's 1939 classic Stagecoach last night. The Henry Gatewood character is described per AFI database as "the town's sanctimonious banker who mouths respectability while clutching a carpet bag filled with stolen money." Almost sounds like he could be a Wall Street Investment Bank? 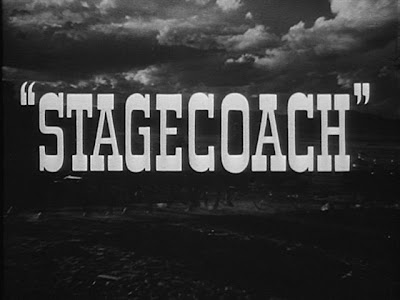 I'm not a big fan of Westerns, and even less of a fan of John Wayne, but this is a wonderfully subversive film and great story telling, if you have 90 minutes its well worth your time. The heroes, all flawed, are social outcasts: an alcoholic, a prison escapee, and a prostitute. Yet their behavior is more moral than their "betters" who take every opportunity to slight them. In John Ford's world character is revealed by a person's behavior, not words or social standing, now that's an out of date concept. 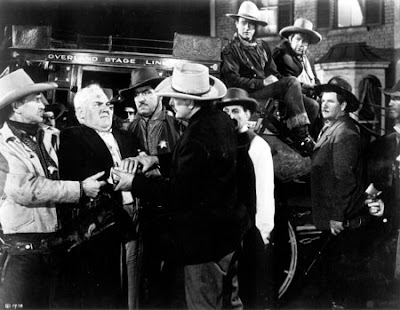 (Spoiler Alert!) You know it's Hollywood, because at the end of the film the embezzling banker is arrested and carried off to jail accompanied by an angry mob. Now days they get a bonus and are invited on FOX and MSNBC to cry about how lazy the American people are.

Bonus humorous aside or snark: Separated at birth, Larry Kudlow and Donald Meek? Meek who plays Peacock, the whiskey drummer is in the center of the poster below. 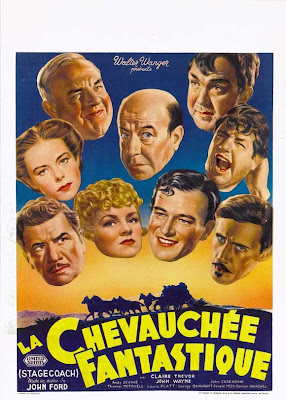