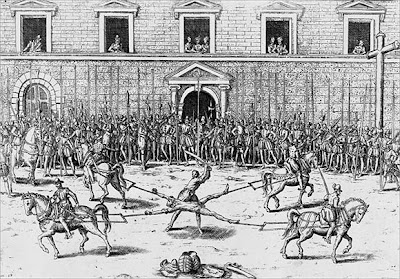 What journalism used to strive for when Grumpy was growing up:

What journalism at NPR and among the Beltway Villagers has become:

"the role of a news organization is not to choose sides in this or any debate. People have different definitions of torture and different feelings about what constitutes torture. NPR's job is to give listeners all perspectives, and present the news as detailed as possible and put it in context." -Alicia C. Shepard NPR Ombudsman, Journalism Professor

If you want to be appalled, just read the defense of NPR not calling torture "torture" by Alicia Shepard NPR's (Not A) Obudsman.

It hard to believe that anyone, much less a journalism professor, would actually write such nonsense:

"To call them torture suggests we've taken sides in the debate." 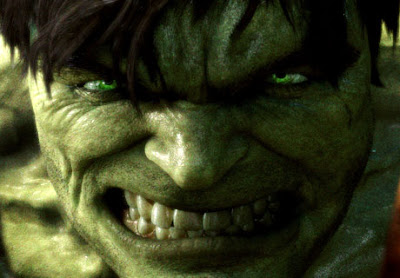 Only NPR and the Ombudsman would think that correctly and accurately describing water-boarding, considered torture for centuries, and illegal under US law for more than a half century, would be "taking a side."

What side would that be? Human decency? The side of Amnesty International, Human Rights Watch, the Red Cross? Talk about an Axis of Evil. Maybe NPR is doing its best of offset reality's well know Liberal bias.

It seems clear to me that once Bush/Cheney's crimes were being revealed, NPR made a clear and conscientious decision to defend the Bush Administration. This combined with NPR' numerous interviews with torturers and their apologists (Yoo, Cheney, Gonoz, even "Jack Bauer", et al) while blacklisting Human Rights Watch, Amnesty International, and other critics, while numerous staff work full time for FOX, shows NPR's abandonment any journalistic standards.

Thank God for Terry Gross, Bill Moyers, and PBS, who didn't show NPR's cowardice in the face of torture. For example PBS broadcast s"Ghosts of Abu Grave", "Taxi To the Dark Side" and "Torturing Democracy" excellent documentaries, which apparently Ms. Shepard along with NPR editor didn't watch.

Don't know which is worse, NPR's contempt for its listeners, journalism or human decency.

The always excellent Glen Greewald, has a much better point-by-point rebuttal of Ms. Shepard's poor logic and moral turpitude. Here's the first sentence:

Anyone who believes that NPR is a "liberal" media outlet -- and anyone who wants to understand the decay of American journalism -- should read this column by NPR's Ombudsman, Alicia C. Shepard, as she explains and justifies why NPR bars the use of the word "torture" to describe what the Bush administration did.

He then hits the ball out of the park after that.

Also, tip o' the hat and much deserved congratulations for NPR Watch getting the recognition for its good work.
Posted by GRUMPY DEMO at 1:00 AM